Back to Blog
Industry Insights

How I got into Bitcoin through Luck and Curiosity

People get into Bitcoin for various reasons. Some make conscious decisions after technical and fundamental analysis of investment variable, other follow the ‘crypto-currency wave’ that has been sweeping across the financial world, and then there are individuals like me — people who get into Bitcoin thanks to a favorable turn of events. I will share the riveting story of how I went from missing out on a pair of Air Jordan 11 Concord to being one of the earlier investors of Bitcoin back in 2011.

It all Started with a Pair of Air Jordan 11 “Concord”

The year was 2011, Nike had announced the release of Air Jordan 11 Concord on 23rd December, and I was going to get a pair at all cost. The Concord was and still is, the grail of grails when it comes to shoes. And what kind of self-respecting high school freshman was going to pass by an opportunity to grace the school halls with a pair? Not me! In my unyielding efforts to own the shoes, I had been working tirelessly to save enough money — $200 to be exact. But I also knew that I was one among hundreds of people itching to own the coveted shoe.

The only way I was going to find a pair was if I camped outside of Footlocker. I had everything set, and ready to go. A warm jacket (check), overnight snack supplies (check), and a fully charged phone (check). To quote every Scooby-Doo villain, my plan could have worked if it were not my ‘meddling’ parents.

My ‘Heart’ is Broken

Just before I could leave my parent’s basement for the ‘camping trip,’ I bumped into my parents. “Where do you think you’re going?” asked my Dad. Even after explaining my passionate love and admiration for the Air Jordan 11 Concord, my plea seemed to fall on deaf ears as my parents bluntly denied me the opportunity (guess my plan was not as elaborate as I thought). Broken and with all my hopes shattered, I dragged my Jordanless feet back to the basement.

I sat on my desk savoring images of Air Jordan 11’s on my Facebook timeline. The mobs of people lined outside Footlocker only worsened my feeling of despair. This may seem similar to crying over a broken relationship, but I could not help it! I honestly couldn’t get over the image of my feet donned with the high-cut patent leather, concord accents, and smooth detailing. It was almost as if I could smell the bewitching scent of new Air Jordan 11’s. While I was consumed in my self-inflicted torture, I found myself on 4chan.com — you know how it goes, you click one link after the other, next thing you know you’re browsing images of kittens. Little did I know that the ‘stress browsing’ would lead me to one of the most significant discoveries of my life.

I meet a Guy from Craigslist

This is where my story changes from a blurb about Air Jordan 11 Concord to explaining how I was ‘initiated’ into one of the most revolutionary and tradition-defying clubs of our modern financial world.

While on 4chan, I came across something called Bitcoin. At the time, had not heard a single mention of cryptocurrencies in my social circle. As the curious risk-taker I am, I decided to explore this blockchain asset — besides, I had nothing better to do aside from wallow in my loss. Before I knew it, I was knee-deep in articles and online reviews on the subject. It’s in this curiosity-driven search that I met a guy on Craigslist. He offered to sell me some coins at a currently throw-away price. Remember, December 2011 was just after the first Bitcoin bubble burst, reaching a low of $2. With the $200 burning a hole in my pocket, I made a life-changing decision to meet the guy at a coffee shop on K street. And yea, I know meeting a random guy you just met on Craigslist is not the brightest idea, but this was an exception.

As per our plan, I took my laptop with the $200 in hand and went to meet the Bitcoin stranger. We sat for a few hours talking about the potential of Bitcoin and after my crypto-wallet was good to go, we completed the transaction. I was now the proud owner of $200 worth of Bitcoin. It was my first investment, but I wasn’t going to be my last.

What Exactly is Bitcoin?

This was the question burning in every inch of my central nervous system on my walk back home as a new Bitcoin investor. Brimming with excitement, I began in-depth research into Bitcoin starting from where it all began, the Bitcoin whitepaper. I studied and analyzed every piece of information I could find on blockchain and cryptocurrencies. Frankly speaking, that Bitcoin curiosity never died — it took a permanent place in my mind.

Coincidentally, Nike recently released the Air Jordan 11 Concord on December 8 for the first time since they dropped in 2011. You can call this my 7-year Bitcoin/Concord anniversary. Whereas the Air Jordan has barely changed (still retailing at $220), the value of Bitcoin is approximately $4,000 (i.e. 200,000% growth). The decision to meet the guy from Craigslist helped shaped the last 7 years of my life, which I dedicated to all things blockchain. 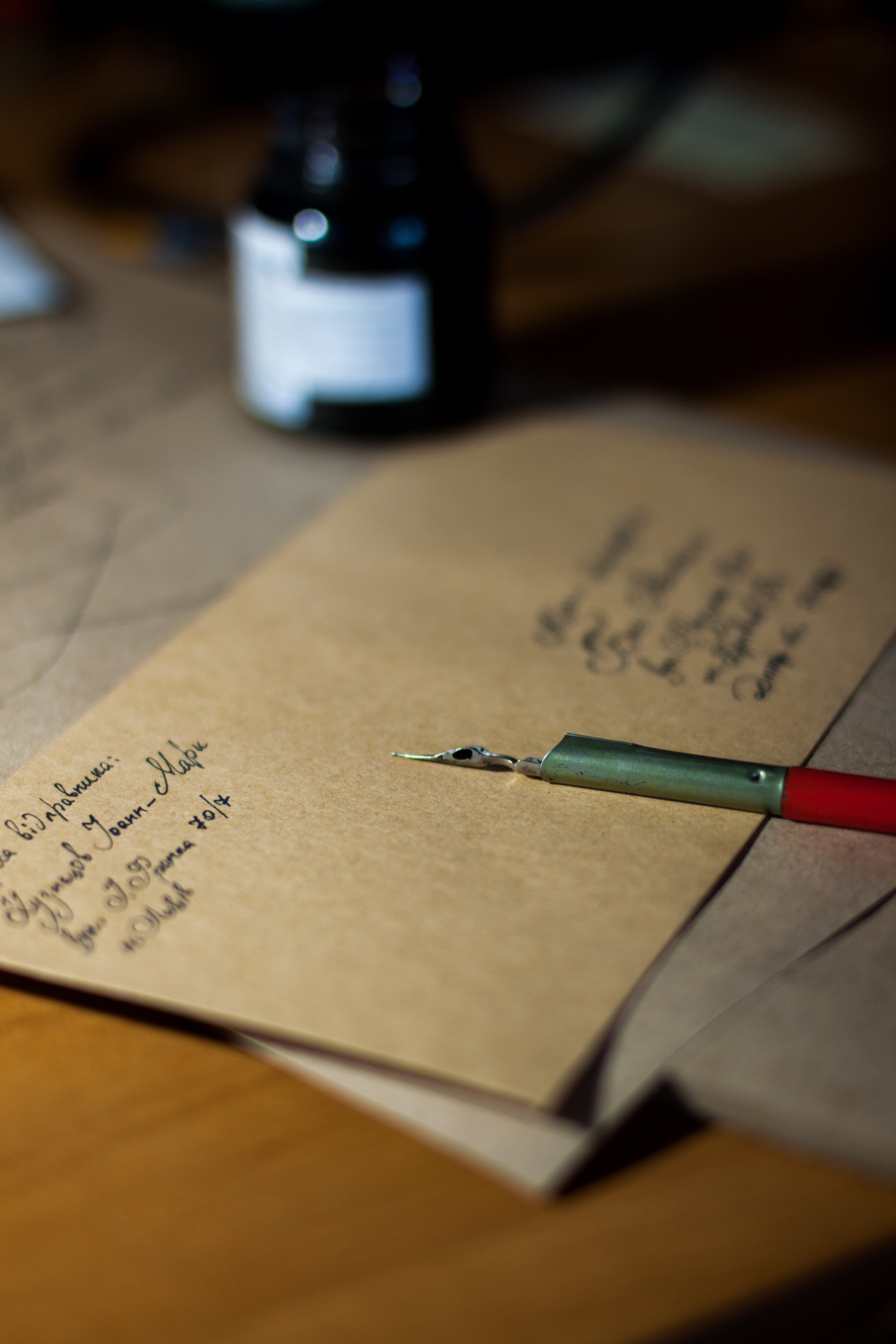 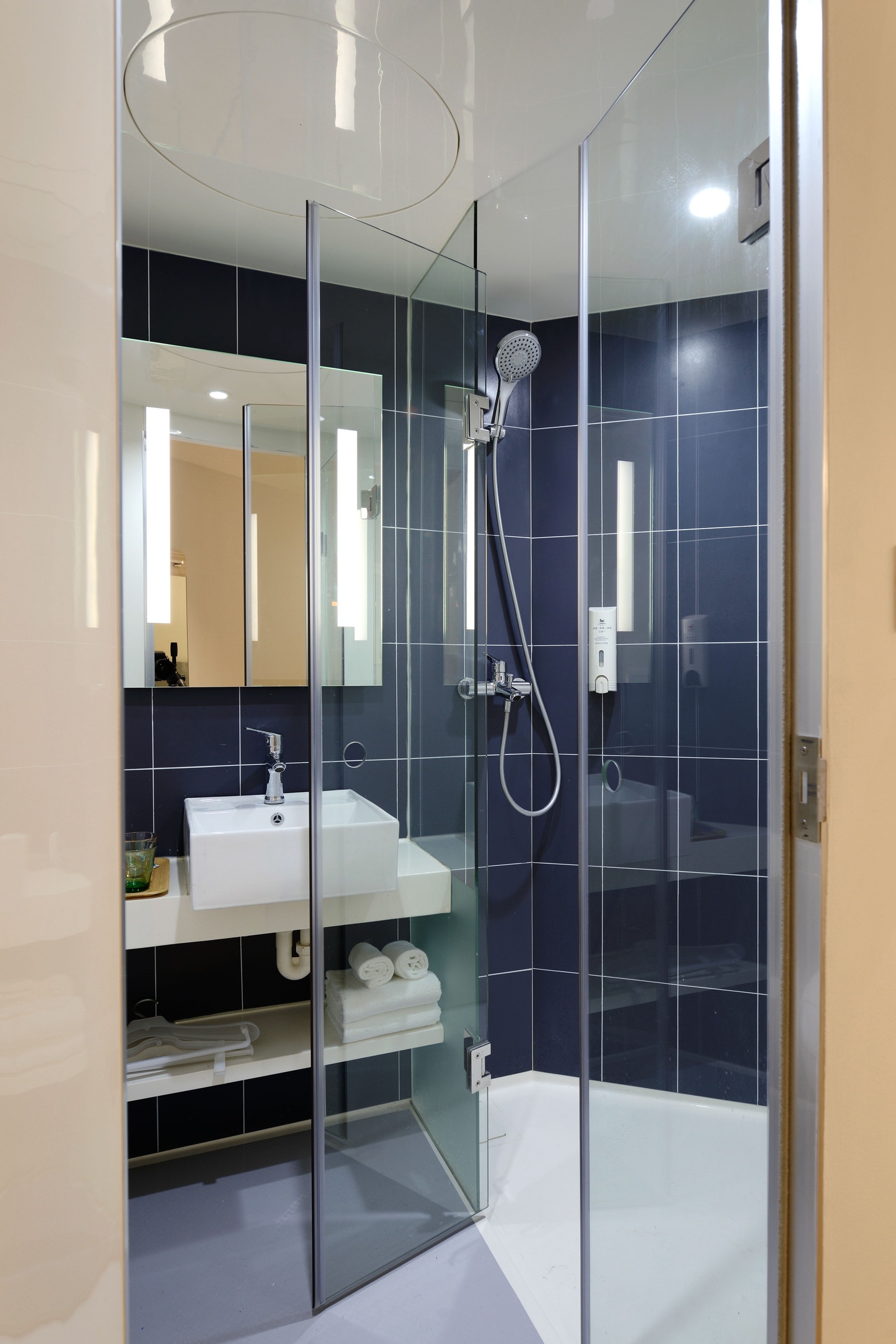 Shower Thoughts #1: A Way Out For The Less Fortunate 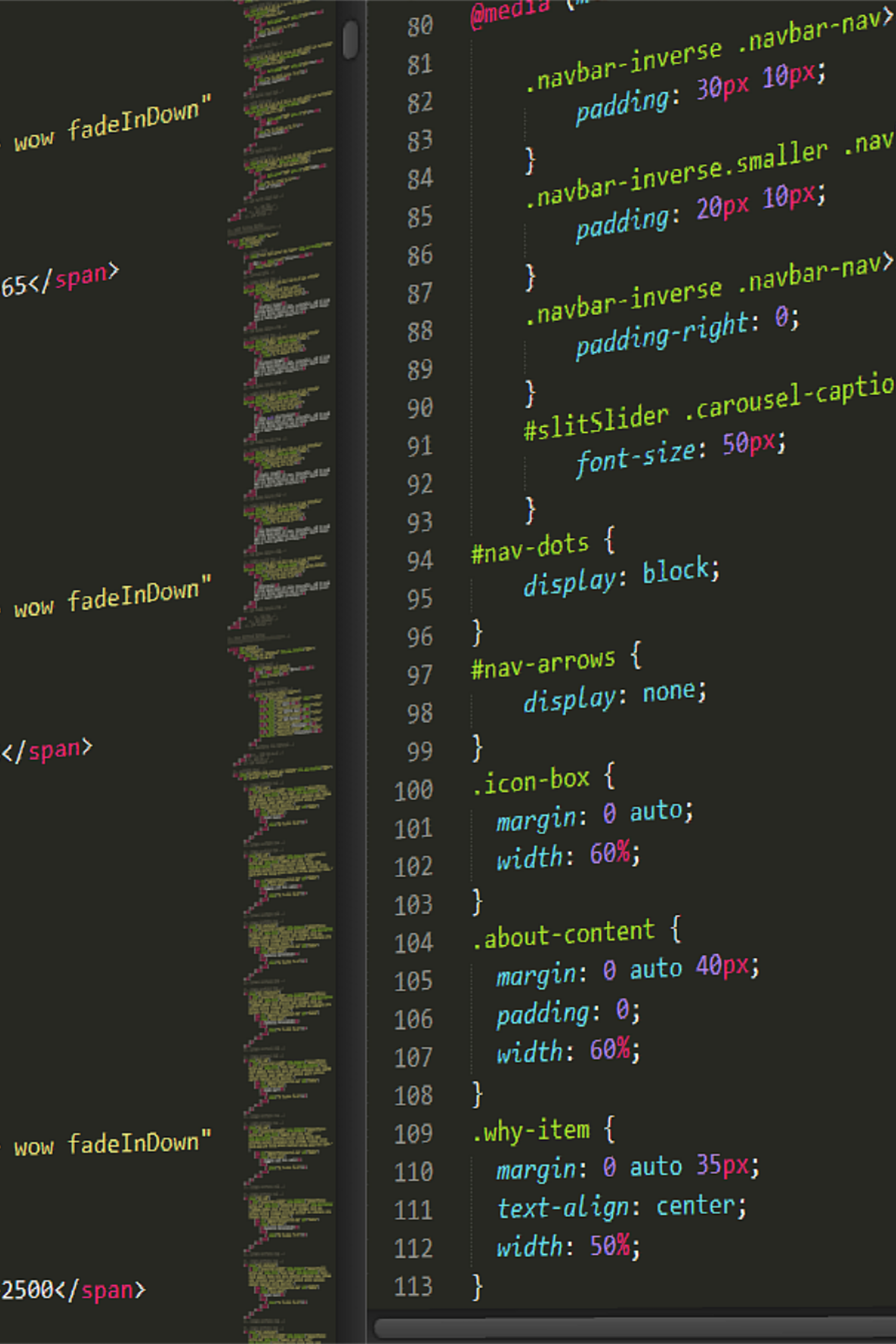 Checklist For Designing Blockchain Use Cases

Here’s a checklist I use when working with teams to design blockchain use cases. This checklist can be applied to any blockchain but I’ve found it is used best for rapid development of private blockchain networks in Hyperledger composer.

I create an amazing Webflow templates for creative people all around the world and help businesses grow.

I’m based in New York